Longlisted for Best Television Documentary Award at One World Media

Should I Marry My Cousin? 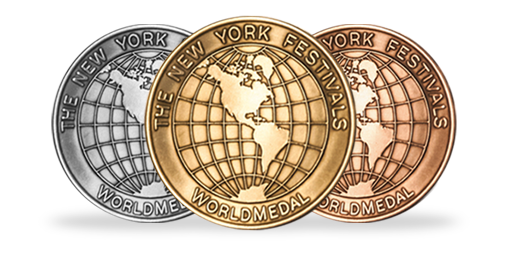 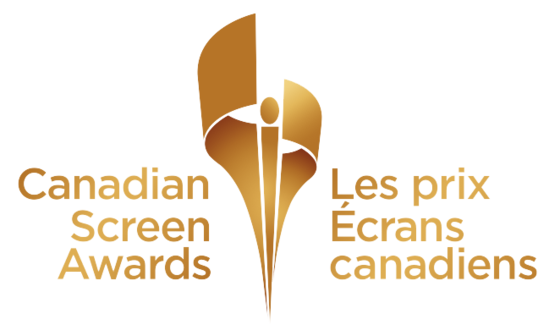 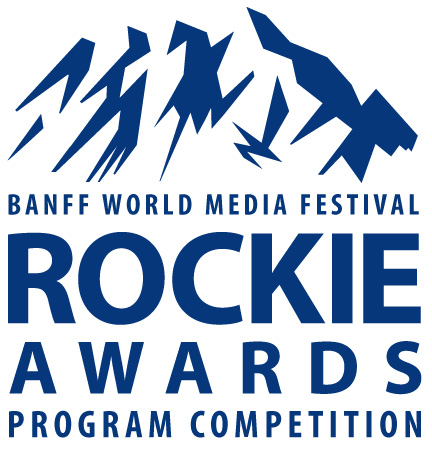 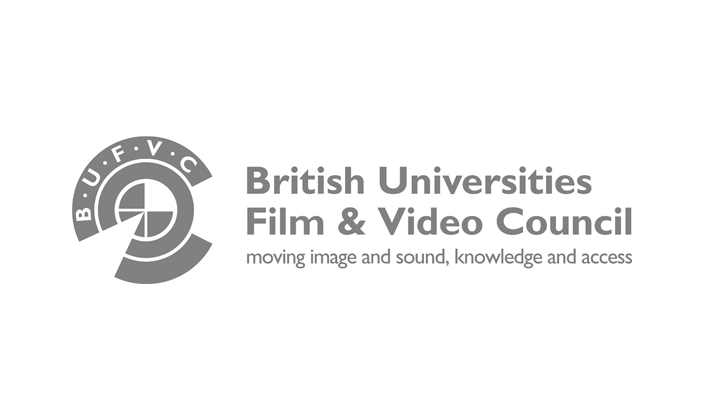 Earth: The Power of the Planet 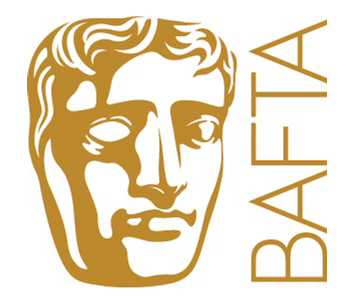 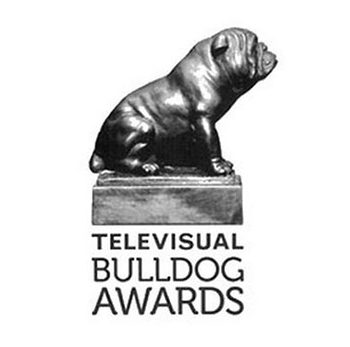 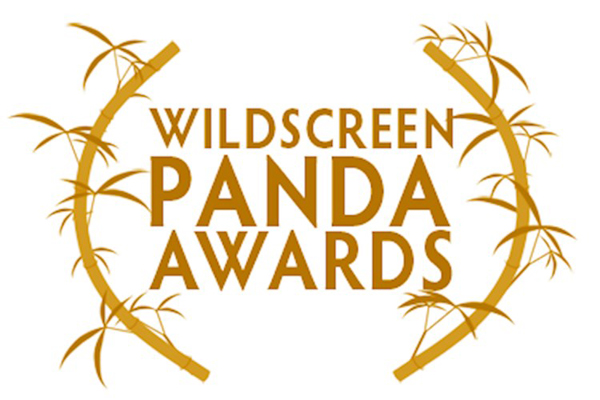 Nominated for Best Series at Wildscreen