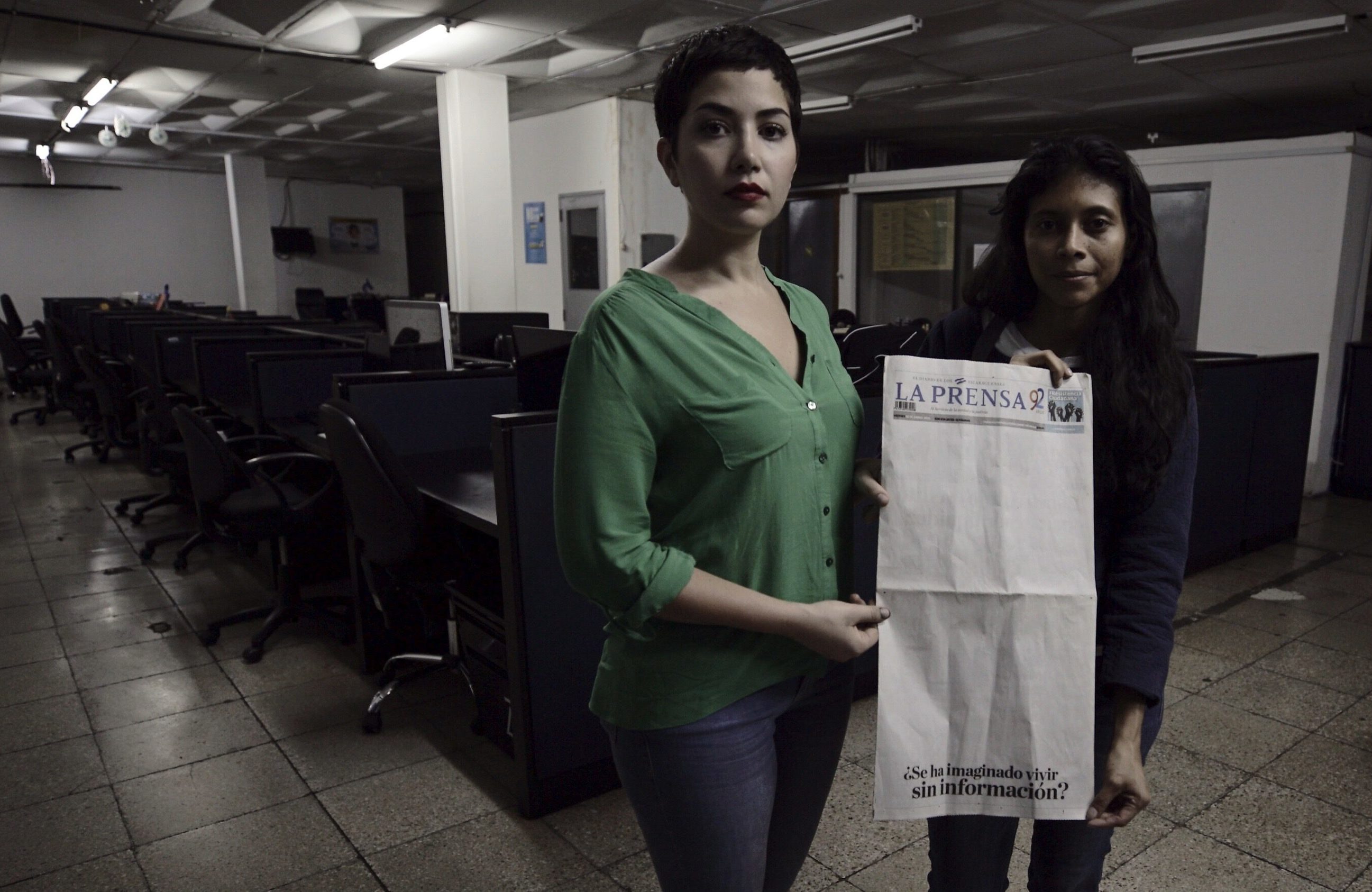 Sahar Zand reports from Nicaragua on President Ortega’s vicious campaign against the press and the brave journalists who refuse to be silenced (Channel 4). 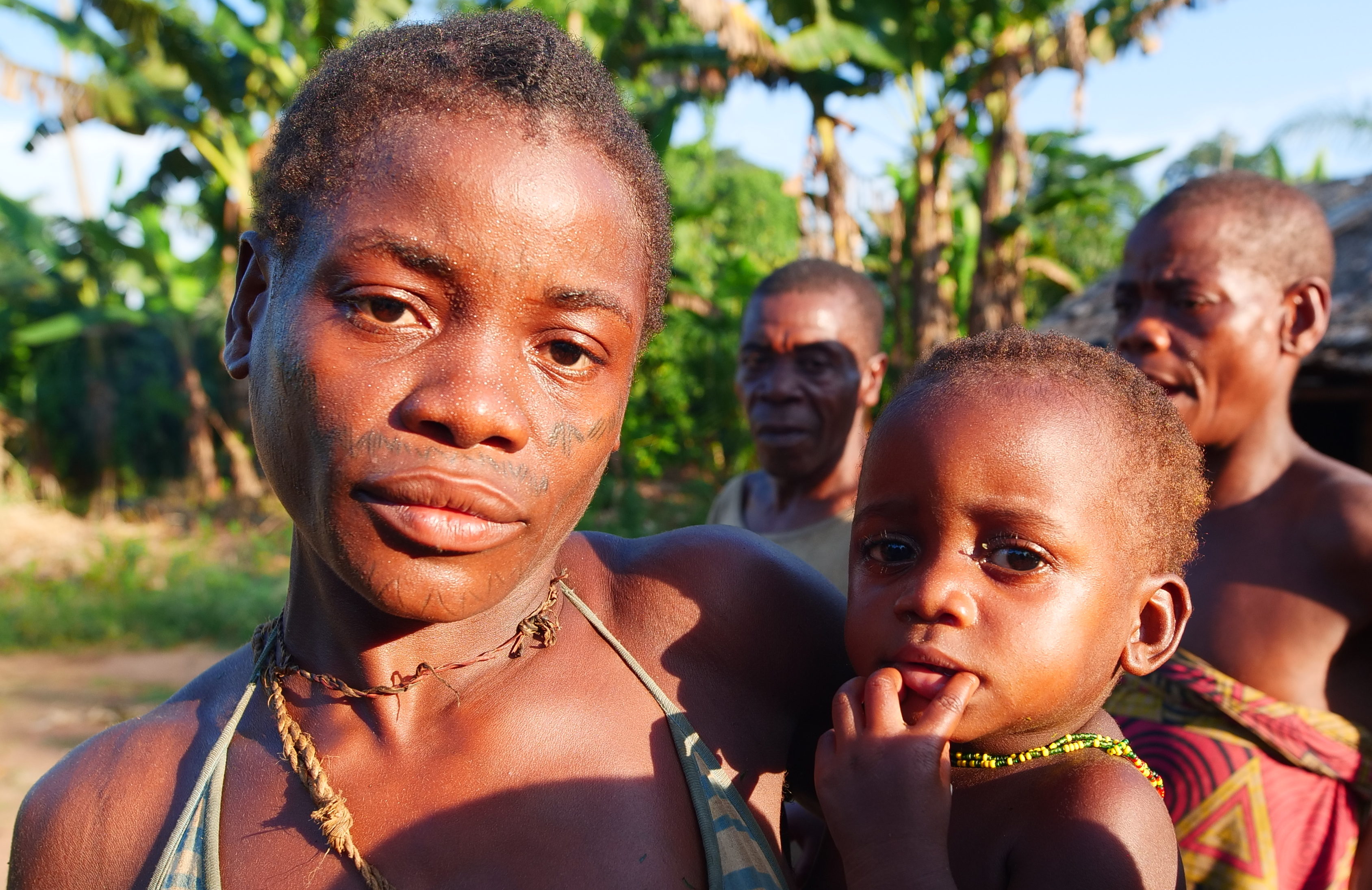 New series uncovering the daily lives of the Mbendjele tribe in the Congo - one of the last hunter-gatherers in Africa. With unique access, this series reveals the highs and lows of life in a small jungle village (Channel 4). 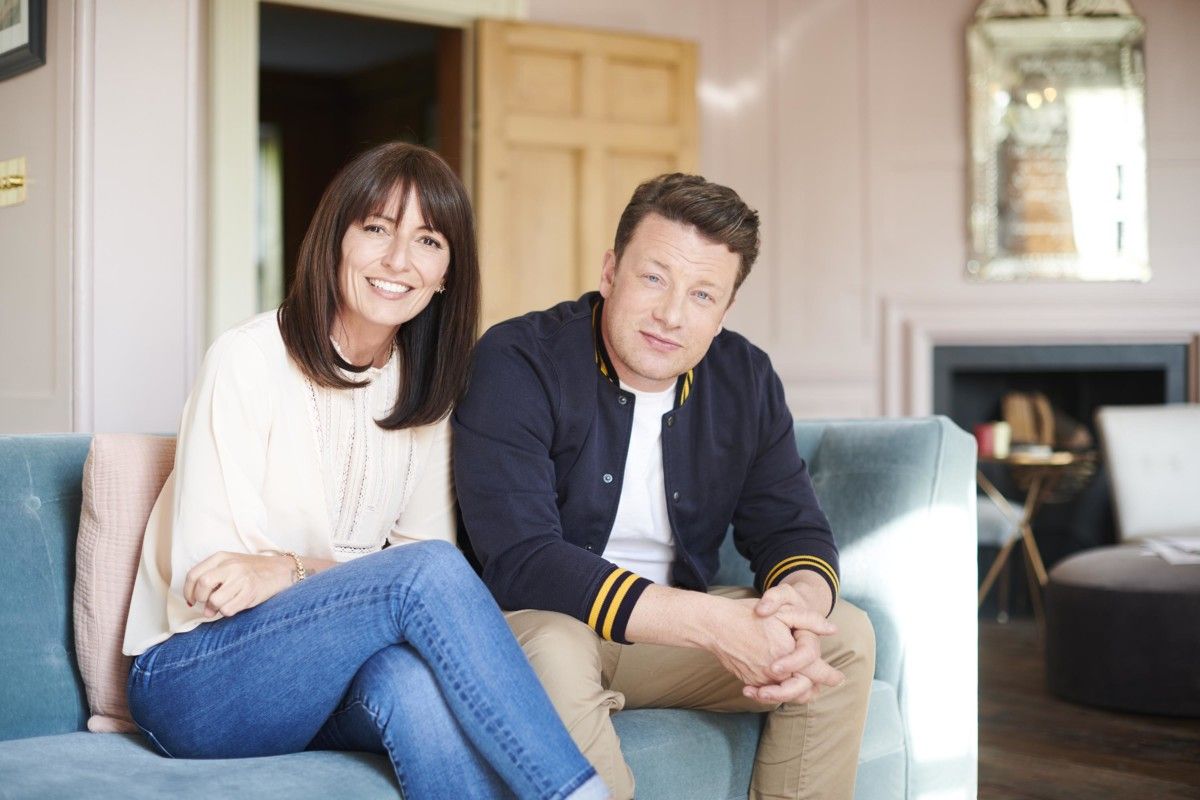 Twenty years since Jamie exploded onto our screens, Davina McCall looks into his career: his rise to fame, his campaigning, and the closure of his restaurant chain (Channel 4).

Feature length documentary looking at the lives of people living on active volcanoes and the scientists trying to forecast the next eruption (Smithsonian Channel). 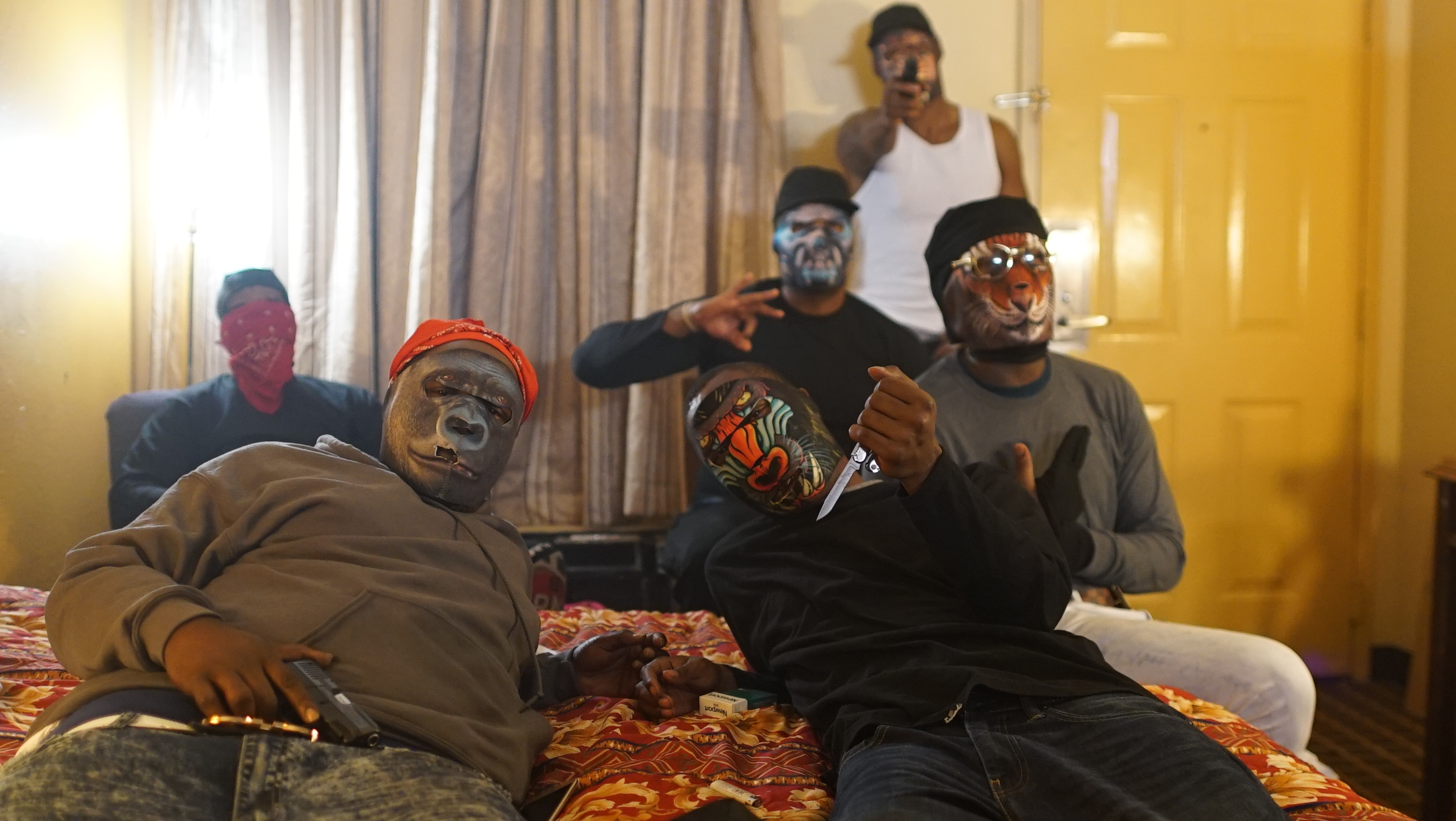 News series for Netflix following the war on drugs in 8 major cities across America. This episode looks at the growing opioid addiction in Atlanta, GA and escalating gang violence (Netflix). 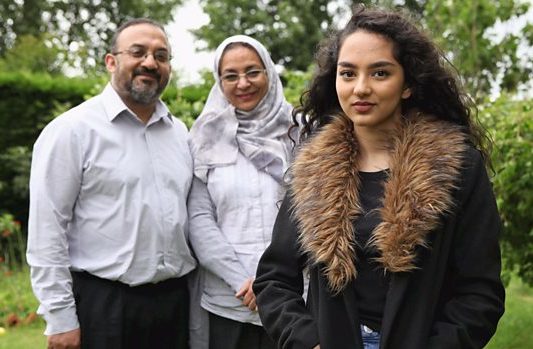 Should I Marry My Cousin?

18 year old Bradford-born Hiba faces a moral dilemma: Should she follow in the footsteps of her family and marry one of her cousins, or go her own independent way (BBC1 & BBC3)? 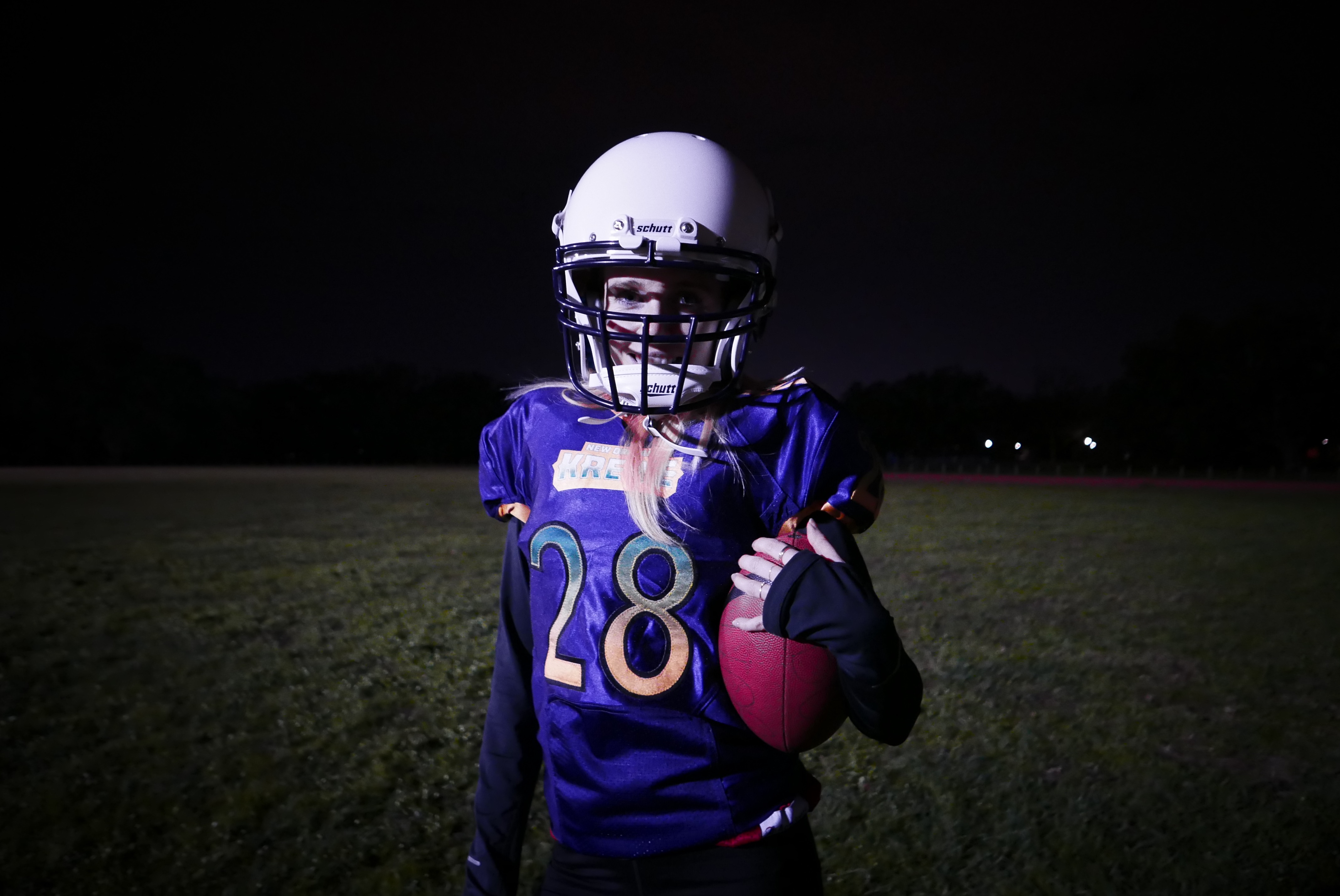 Stacey Dooley travels to New Orleans to witness a city struggling with rampant crime and poverty, and where hope comes from an unlikely source (NFL).

Simon Atkins is a gay Catholic man who feels more accepted in the faith of his Jewish boyfriend than his own religion. Is Judaism a better doctrine for gay men of faith (BBC3)? 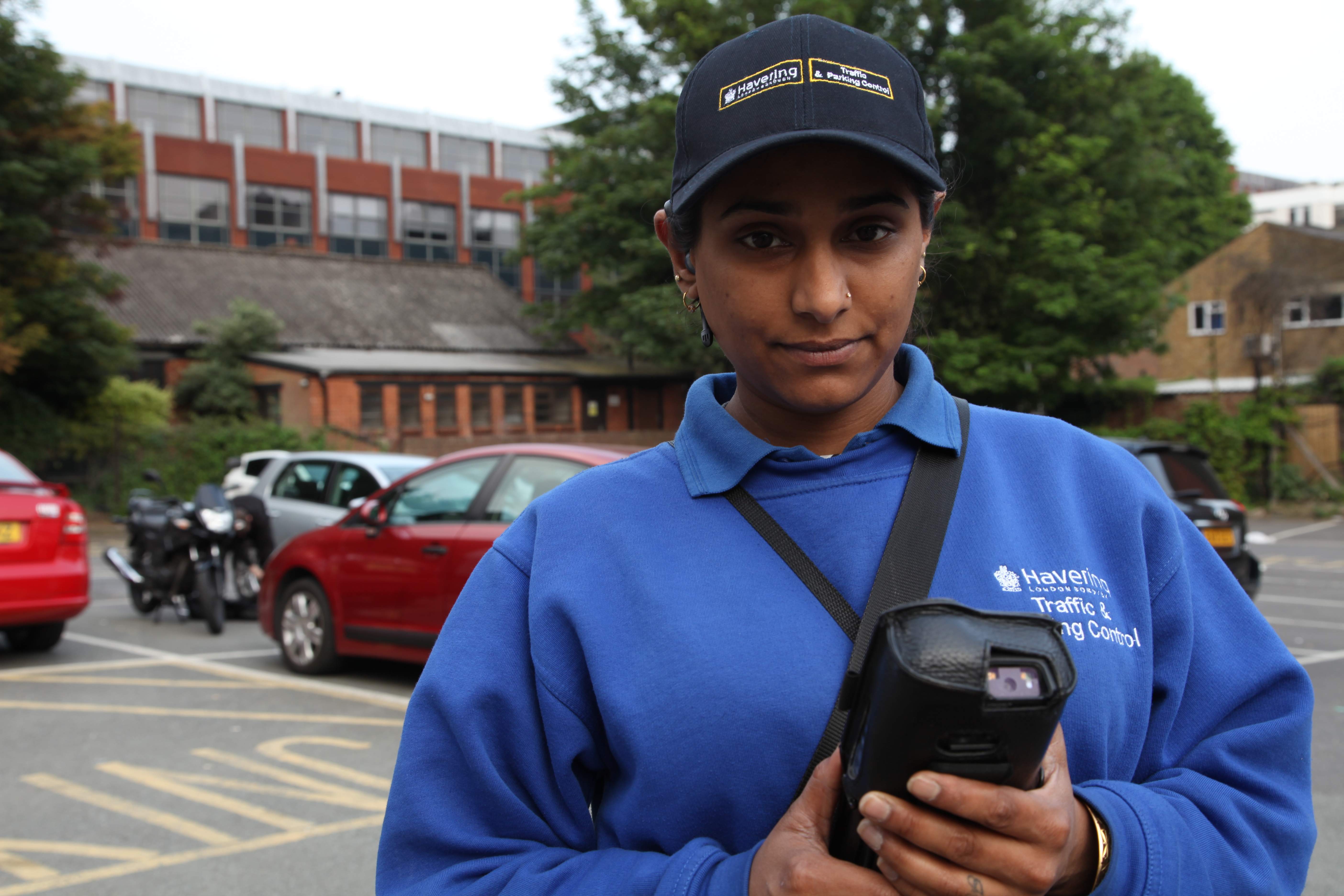 With unprecedented access to campaigners, councils and the traffic penalty tribunal, we witness the on-going war between motorists, parking enforcers and the law (ITV1). 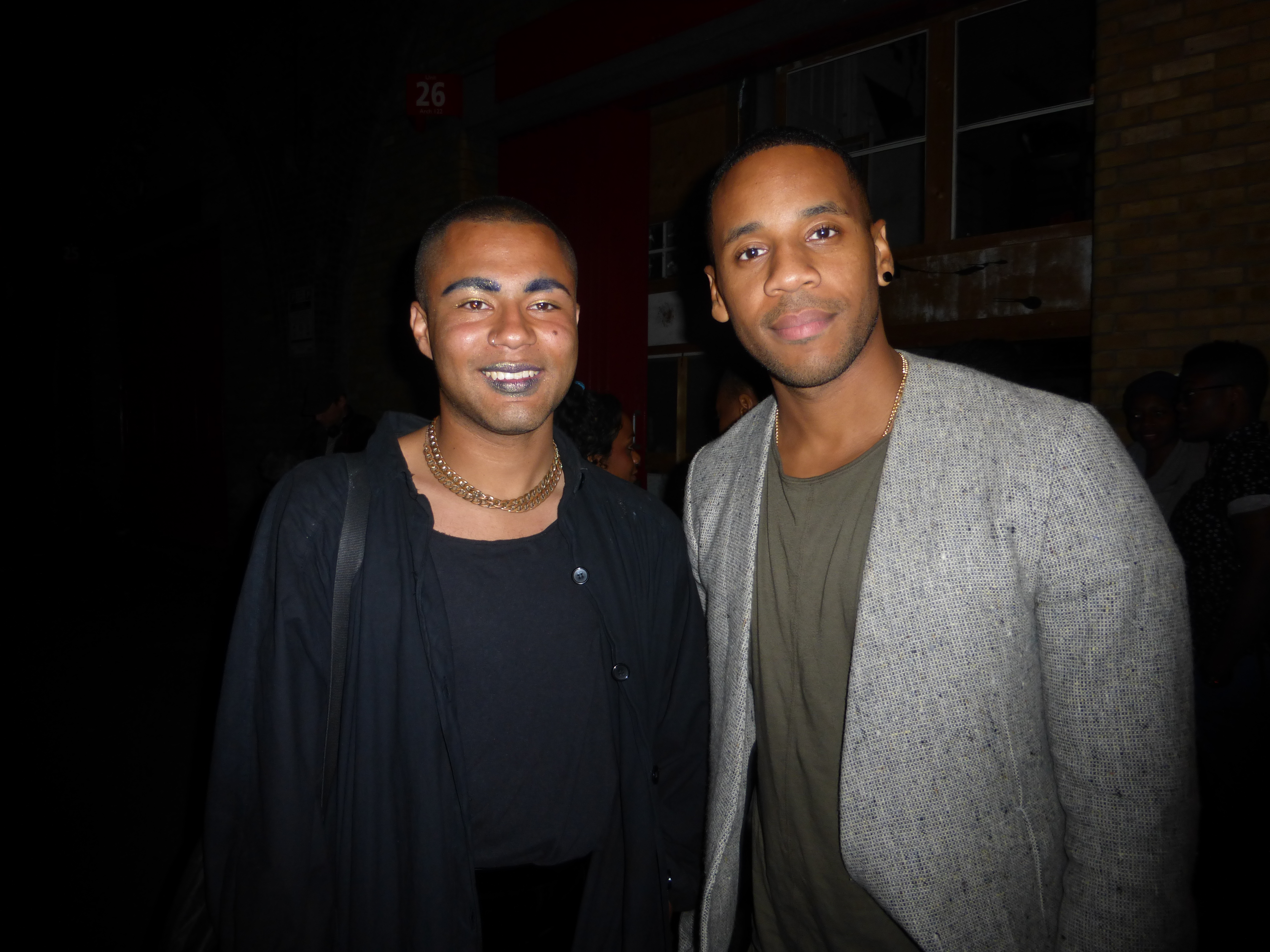 Reggie Yates discovers that for young black and Asian gay men, their harshest critics - and persecutors - often come from their own communities (BBC1&3). 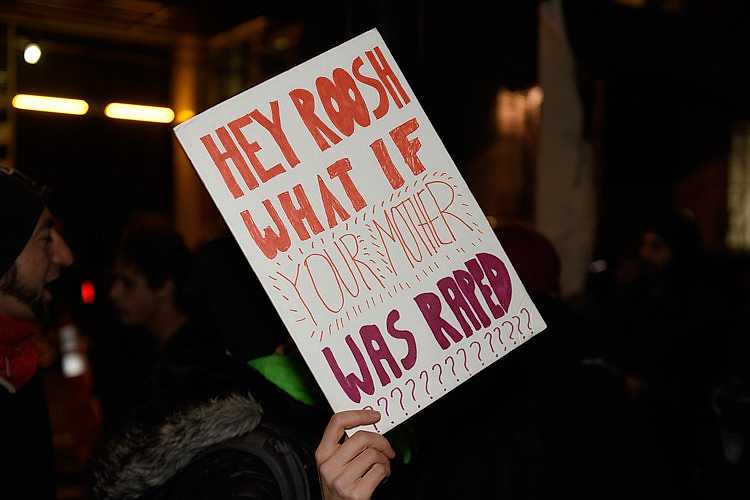